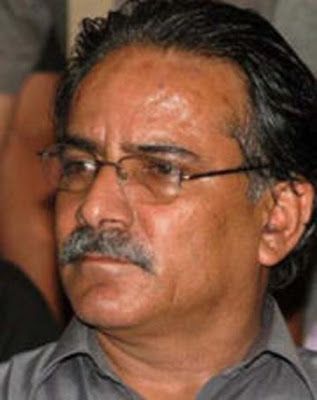 Prime Minister Prachanda has said that major changes are being made in administrative and security bodies within a few days.

Though the Prime Minister didn't divulge exactly what changes were being planned he hinted that massive transfers and promotions of senior officials would be made. Concerned agencies have already submitted their lists for such changes, he said.

The PM said this while giving instructions to senior administrative and security officials in Mahendranagar, Kanchanpur district, on Saturday. He said the changes are meant to make bureaucracy stronger and vibrant so it could deliver service promptly.

He also warned of stern action if the government employees failed to act in line with the changed political context and deliver service to the people without delay
Posted by nickglais on 10/18/2008 04:54:00 AM