Why did Britain vote to leave the EU ? A Class Analysis by Charlie Kimber


Gramscian contradictory consciousness arising from class analysis of anti EU vote by Charlie Kimber and what this means for politics in British Isles.

His theoretical consciousness can indeed be historically in opposition to his activity.

One might almost say that he has two theoretical consciousnesses (or one contradictory consciousness): one which is implicit in his activity and which in reality unites him with all his fellow workers in the practical transformation of the real world; and one, superficially explicit or verbal, which he has inherited from the past and uncritically absorbed" 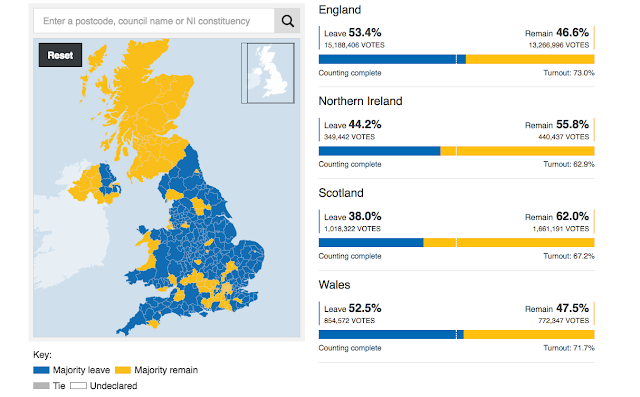 Democracy and Class Struggle publishes the above analysis because it is full of detail about working class voting in EU Referendum - but is not an endorsement of failed revisionist pro labourite politics of SWP.

Our Democracy and Class Struggle analysis is more faithful to revolutionary Gramsci's analysis of People's War of position from which contradictory consciousness flows. 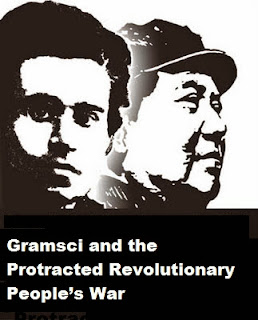 FOR MORE ON GRAMSCI HERE :