India : Live at Tihar Jail - Ska Vengers - My Conversations and Woman of the Ghetto : Questions of Freedom and People’s Emancipation by Kobad Ghandy


Tihar Prisons, also called Tihar Jail and Tihar Ashram, is a prison complex in India and the largest complex of prisons in South Asia.Run by Department of Delhi Prisons, Government of Delhi, the prison contains nine central prisons, and is one of the two prison complexes in Delhi, along with a district prison at Rohini Prison Complex. It is located in Tihar village, approximately 7 km from Chanakya Puri, to the west of New Delhi, India. The surrounding area is called Hari Nagar. 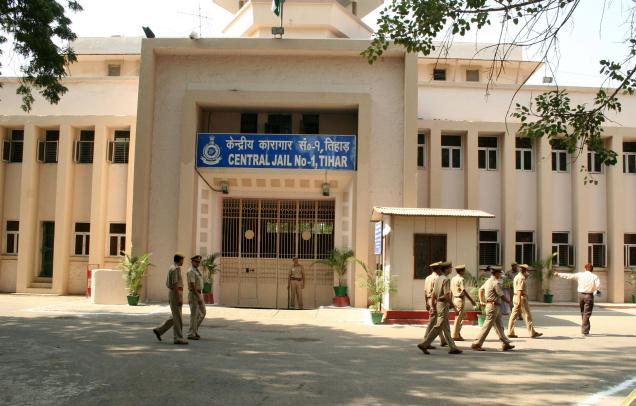 Questions of Freedom and People’s Emancipation, by Kobad Ghandy in Tihar Jail