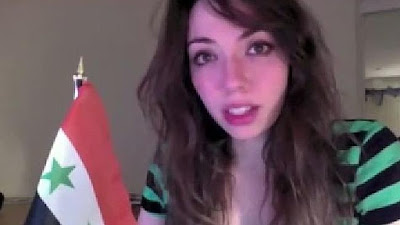 Democracy and Class Struggle is of the view that a geo-political deal has been struck with Russia over Syria but until the details of that deal are made public Syrian Girls explanation are the most rational short term explanation of  Russia's moves.