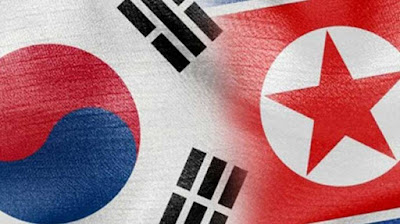 Democracy and Class Struggle is greatly concerned at the increase in tension on the North/South Korean border and the return of US - South Korean Military War Games which will run until 30th April.

The North Korean rhetoric must be seen in the context of these War Games and not in isolation from them has Western Media portrays the North Koreans has madmen rather than people in a country rationally trying to defend itself from a military superior alliance with thousands of nuclear weapons which annually threatens it.

We also note that the Russian Foreign Ministry is emphasising the North Korean Rhetoric and NOT the provocative WAR GAMES against North Korea for it own short term geo -political reasons - a serious mistake.

BELOW IS A BBC REPORT ON US - SOUTH KOREAN MILITARY EXERCISES

The US and South Korea are set to begin their largest ever joint military exercises amid high tensions on the Korean peninsula.

More than 300,000 South Korean and 15,000 US troops will take part in the drills,Yonhap news agency reported, citing a military official.

South Korean defence minister Han Min-koo has said the exercises will be twice the size of last year.

The drills start days after the UN passed new sanctions on North Korea.

Security tensions have increased since the North tested a nuclear device in January, followed by a rocket launch.

The North responded to the sanctions by saying it was readying nuclear weapons for 'pre-emptive' use, and firing short-range missiles into the sea.

Military analysts doubt the country has the ability to put nuclear warheads on its missiles.

The exercises, which begin on Monday and run until 30 April, are intended to warn North Korea against provocations, Mr Han was reported as saying.

North Korea sees the annual war games as a rehearsal for invasion.

The US and South Korea on Friday also began formal talks on the deployment of the US missile defence system to the peninsula, a move strongly opposed by North Korea, Russia and China. 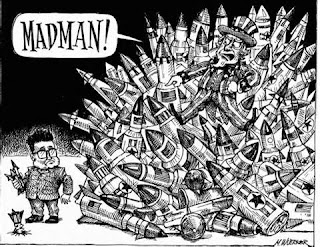 Beijing says the Thaad anti-missile system compromises its security and would undermine its nuclear deterrent.

Can South Korea defend itself?


Koreans had to deal with the reality of nuclear weapons for decades , many thousands of Koreans were used as slave labour by the Japanese in World War II and many of these were forced labour workers in Hiroshima and Nagasaki when the U.S. dropped the atomic bomb.


In the U.S. war in Korea, U.S. General MacArthur wanted to drop 50-70 atomic bombs along the China-Korea border to create a belt of land people cannot live on or cross 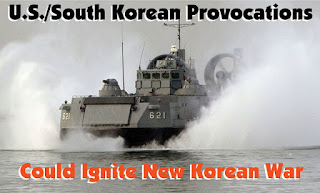 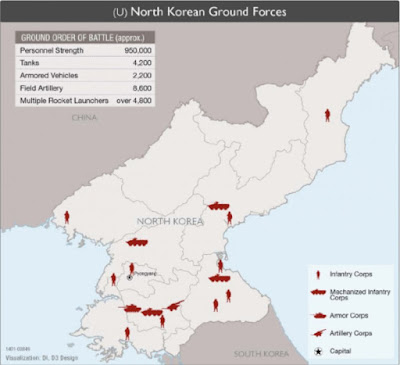 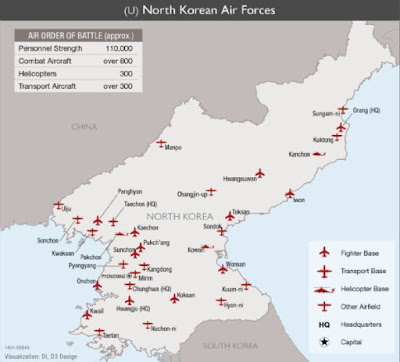 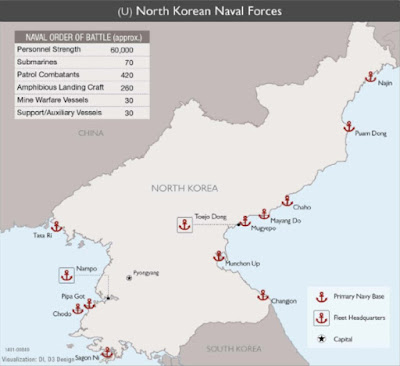