Spain and the Catalan Crisis by Dr Andrew Dowling

Dr Andrew Dowling (School of Modern Languages, Cardiff University) is a specialist on modern and contemporary Catalonia and is the author of The Rise of Catalan Independence: Spain’s Territorial Crisis published by Routledge in December 2017. He has previously written Reconstructing the Nation: Catalonia since the Spanish Civil War (Sussex Academic Press, 2012), as well as numerous academic articles 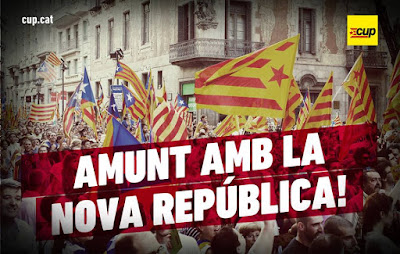