Democracy and Class Struggle has been studying Kurdish Leader Abdullah Ocalan and his Roots of Civilisation which continues and expands the arguments of  Martin Bernal and shows not only the legacy of Egypt and Africa but also of Sumeria and Phoenicia and the Middle East to Greek Culture...

A timely revisit to a film first produced in 1991, exploring the debate around Prof. Martin Bernal's book “Black Athena” on the African origins of Greek culture.

Leading classicists and Egyptologists discuss Bernal's indictment that 19th century scholars systematically denied the connections between Greece and the non-European cultures of the Eastern Mediterranean.

The culture of ancient Greece had its origins in Africa and the East and that the West should recognize what it owes to Black and Eastern cultures. 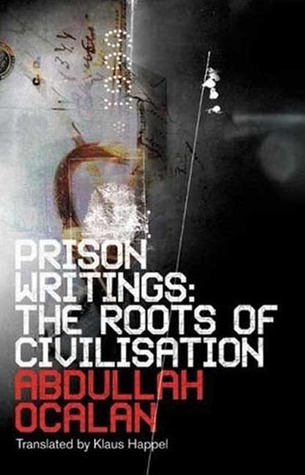