Does Moribund British Social Democracy have a new Lease of Life ?

Is this the last gasp of the "British" Left or the beginning of something new that is bigger than the British Labour Party and the old social democracy and harbinger of the future ?

The Labour Party machine is not the vehicle for transition to socialism - its history demonstrates it core pro imperialism - but some of the individuals in the Party are anti Imperialist and are open to Revolutionary Socialism and could help form the basis of a new Revolutionary Socialist Movement in the British Isles.

What we need now is mass movements for progressive policies to reinforce a Socialist Direction and not let the opening to socialist ideas to be disippated in the coming months and years.

We also need to take on board the failure of Syriza in Greece and apply the lessons learned from this negative experience to the new movement that needs to be built in the British Isles.

We also need that discussion around the question of What is Socialism in British Isles in the 21st century and William Morris Revolutionary English Communist can be a useful revolutionary base for such discussions. 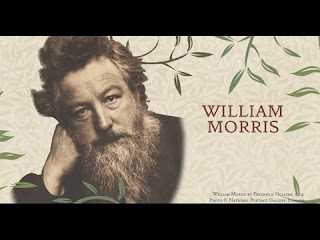 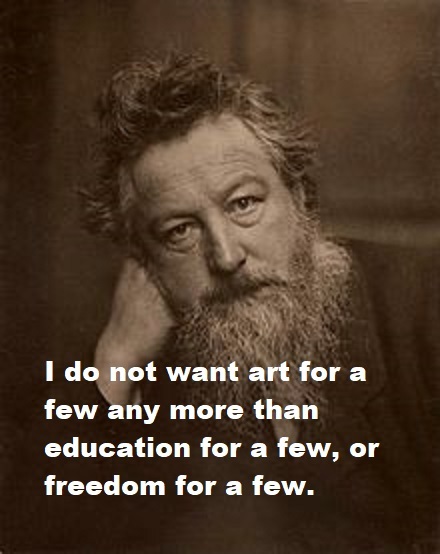 TOWARD A SOCIALISM OF EVERYDAY LIFE