If you want to know what the modern battle cry of  global capitalism is in 2017 watch Xi Jingping reset Global Capitalism for next 100 years elite confucian not proletarian communist style at the Belt and Road Opening Forum in Beijing.

If that does not convince you watch Xi Jingping at Davos :


If you want to understand China in the role of Global Capitalism from revolutionary anti revisionist Marxist Leninist Maoist view Read the Free Book Below - all we can say to Xi Jingping is that Global Capitalism is not a Win Win system and that Chairman Mao taught us what Social Imperialism is.

Ignoring the new China elephant in the room's role in global capitalist imperialism is bad social science aids revisionism and setbacks national and social liberation for the oppressed of the world by creating illusions. 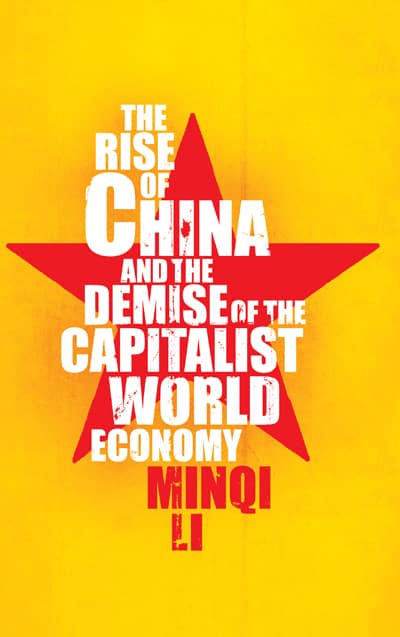