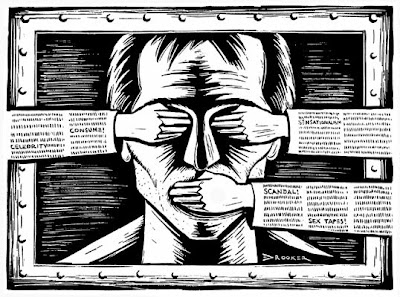 The Royal Wedding has provided cover for serious attack on civil liberties in the United Kingdom.

The morning of 29th April 2011 began with an attack on the people of Bristol Stoke Crofts and has the day continued it has seen section 60 arrests of protestors in London at the Royal Wedding.

In particular the Anti-Cuts protest organisations have also been targeted for  closure of Facebook accounts to undermine May Day protest activity.

It is important that May Day 2011 is turned into a counter attack and this attack on freedom of expression by the British State is exposed and right to protest defended.

The British State is trying to instil fear into the May Day protestors but has the North African and Middle East Rebellions have shown people lose their fear when faced with blatant injustice and the only people that will live in fear is the rich elites who live at the expense of the people. By attacking the people's democratic rights their have given notice that their days are numbered.

Statement of the March 26th Movement - The Alternative Platform