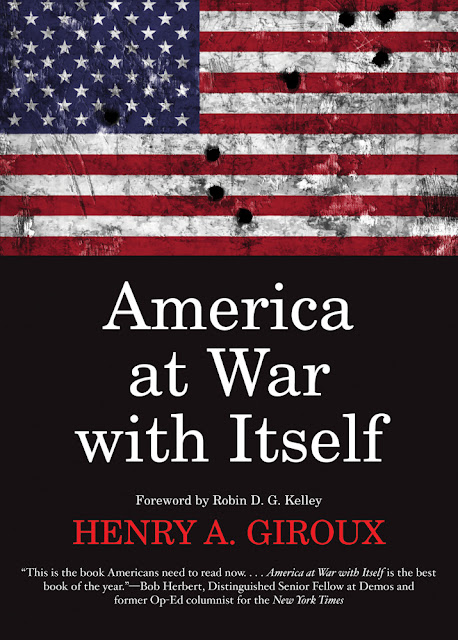 The Revolutionary Communist Party is organizing now to overthrow this system at the soonest possible time. It is preparing to lead an actual revolution to bring about a radically new and better society: see the Constitution for the New Socialist Republic in North America.
It is doing this based on the scientific approach and strategy developed by Bob Avakian, the Karl Marx of our time. Bob Avakian has developed a new synthesis of communism and is actively leading the fight not to redistribute the spoils of this empire, but to bring about a world free of empire—a world in which all seven billion are emancipated.