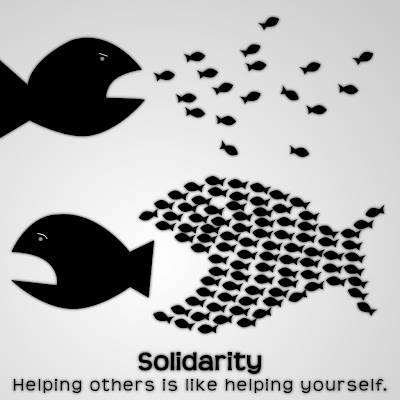 Kasama received this shortly after the police ended their ransacking of the Seattle apartment. We will cover events and statements as they emerge.

Early morning, July 10, SWAT police forced their way into the Seattle apartment of organizers from the Occupy movement.

The sleeping residents scrambled to put on clothes as they were confronted automatic weapons. The neighbor Natalio Perez heard the attack from downstairs: “Suddenly we heard the bang of their grenade, and the crashing as police entered the apartment. The crashing and stomping continued for a long time as they tore the place apart.” After the raid, the residents pored over the papers handed them by a detective. One explained: “This warrant says that they were specifically looking for ‘anarchist materials’ — which lays out the political police state nature of this right there. In addition they were looking for specific pieces of clothing supposedly connected with a May First incident.

When the police finally left, they did not arrest anyone. This action targets well known activists from Occupy Seattle and the Red Spark Collective (part of the national Kasama network). This apartment has been a hub for organizing the Everything 4 Everyone festival in August – to bring together West Coast forces for a cultural and political event building on the year of Occupy.

The raid is a heavy-handed threat delivered by armed police aimed at intimidating specific people – but also st suppressing the work to continue the Occupy movement in Seattle, and create E4E as a space for radical gathering.

The E4E site will update this with more as we receive it, including hopefully statement from those involved.

Democracy and Class Struggle offers solidarity to the comrades in Seattle - your fight is our fight. Solidarity is a weapon that needs to be sharpened if we are to win the struggle.
Posted by nickglais on 7/10/2012 12:22:00 PM