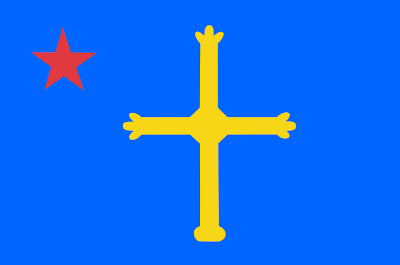 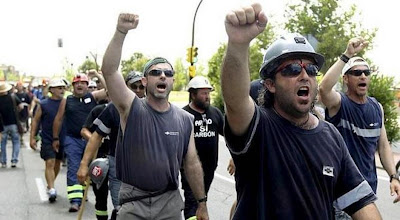 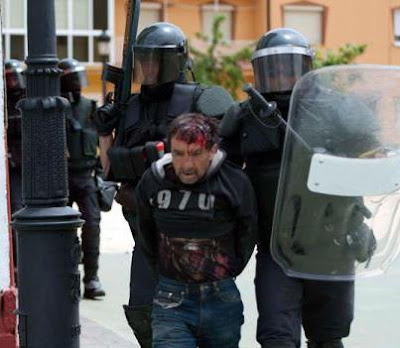 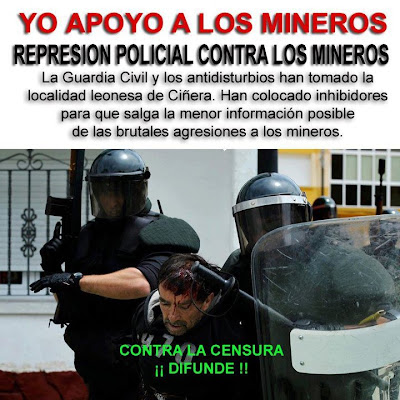 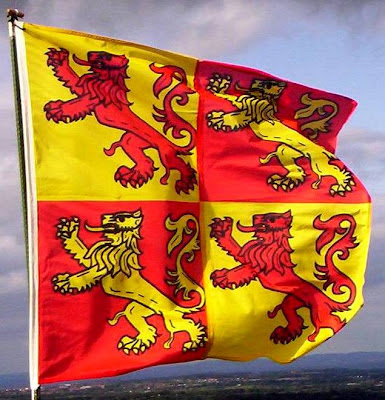 For Update on the Spanish Miners Struggle

The strike by 8,000 miners in the northern provinces of Asturias, León and Aragón, now more than 40 days old, indicates the broad opposition to the austerity measures imposed by the right-wing Popular Party (PP) government.
The strike erupted at the end of May when the government announced that it was imposing a 64 percent cut in subsidies to the coal industry, threatening 50,000 jobs in mining and related occupations. The PP was continuing the previous Socialist Workers Party (PSOE) government’s policy of ending the subsidies.

The PSOE had done so by collaborating with the unions, which had agreed to an end to the subsidies for 2018. But the PP’s decision to bring the plans forward provoked a backlash of an insurrectionary character amongst miners.
Posted by nickglais on 7/09/2012 07:23:00 AM