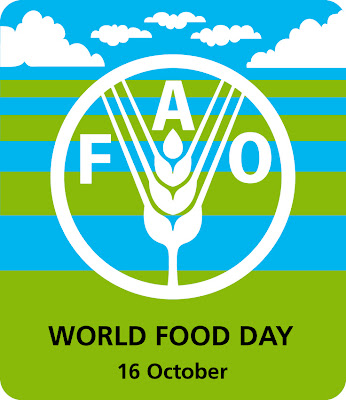 The report criticises economically liberal India where, it says, 30 million people have been added to the ranks of the hungry since the mid-1990s and 46% of children are underweight.

It says hunger exists in India not because there is insufficient food, but because people cannot access it, and that the exploitation of natural resources has led to "horrific displacements" of people, pushing many into poverty.

"When people are already on the brink of starvation this is simply unacceptable," it says.

The report said some progress had been made, with a scheme to protect rural employment in the case of drought, but it needed to be implemented more effectively
Posted by nickglais on 10/16/2009 06:43:00 AM