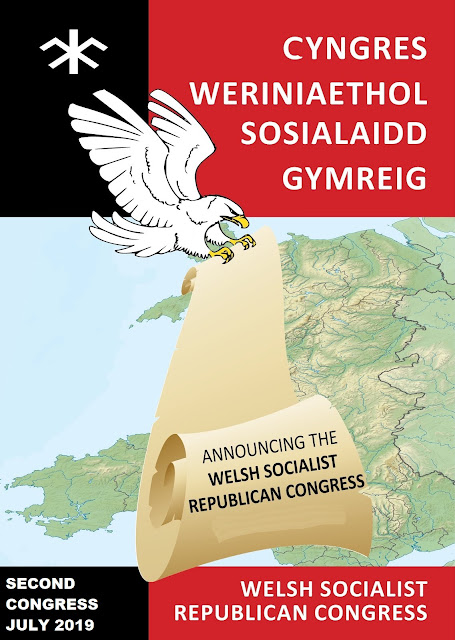 Yr Aflonyddwch Mawr as part of of our plan to celebrate the 50th Anniversary of the Anti Investiture protests in Wales  convened the Second Congress of the Welsh Socialist Republican Movement in July 2019. 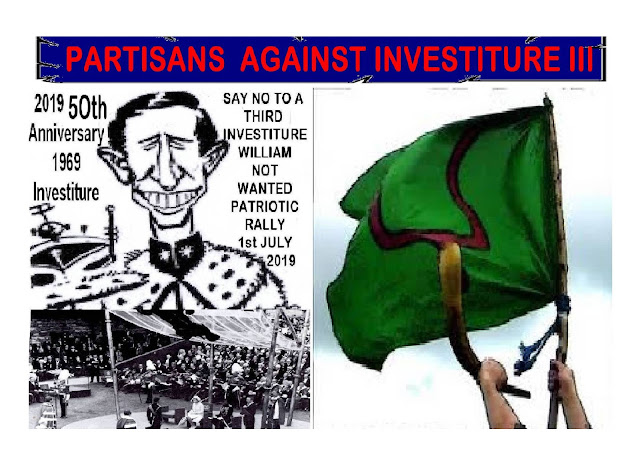 The rise of Left and Right Populism in the Welsh National Movement is a sign of short term political opportunism and not a principled road to Welsh independence.

When we look at the Welsh National Struggle and its leadership  or the broader movement  we increasing see competition of the lowest common denominator – not a raising up of a principled Welsh Independence politics but its debasement.

Being all things to all men and women the core of Populist Politics lowers rather than raises the people's democratic abilities and powers.

In October 2016 at our First Welsh Socialist Republican Congress we called for an education campaign in Wales on the necessity of a Welsh Banking system and a Welsh Bank Act – we called for mass Movement on the Questions of Welsh Water and Land and Acts to protect our Welsh Resources.

A true understanding of these political questions will win people to support Welsh Independence - but work has to be done for people to come to that conclusion.

We have to raise the level of political discourse not lower it.

We have pointed out that Independence like the term Socialism have been emptied of their content by  multiple misuse of these terms and mischievous opportunists exploit this fact especially the new brand of Welsh Fascists.

We took the opportunity in our 2016 Congress to define what we mean by these terms – the loose use of these terms by Populists can make them  mean all things to all people and provide the political base for opportunism of electing people who can do anything they want because we never really defined what they should achieve or stood for in the first place.

If there are no mass movements on Banking, Water and Land in Wales then there is nobody to call to account whatever political representatives are elected under the Independence banner – we do not want free agents or representatives but direct democracy of the people so we can replace opportunists who serve themselves and not the people as soon as they raise their ugly head.

We want Mass Movements and the Mass Line NOT Populism 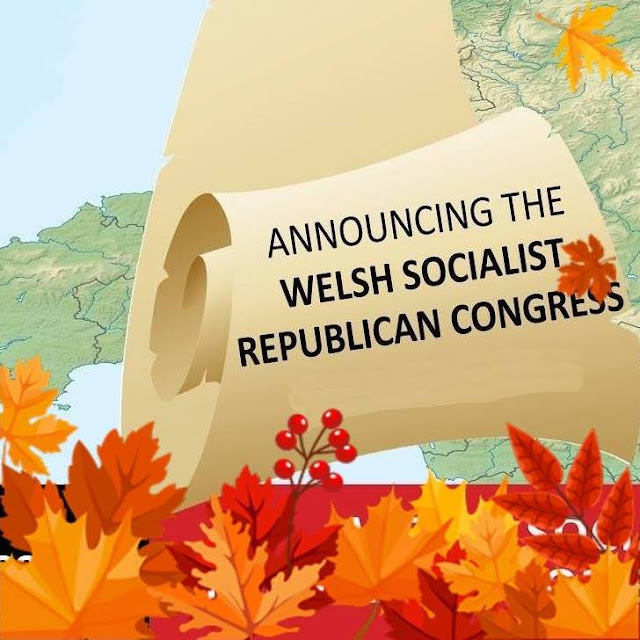