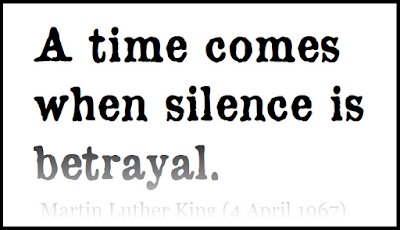 Yr Aflonyddwch Mawr says this is not a time for silence but for a mighty voice to stop the Turkish attack and bombing of Northern Syria - Afrin.

Those that are committing war crimes against the Kurdish people and other ethnic groups in Afrin will be held to account and the silence of those that did not speak out against this murder by the Turkish State will be remembered in profound shame.

The Yr Aflonyddwch Mawr/ The Great Unrest may be the smallest voice in Wales but social justice burns in our heart has it has in previous generations of Welshmen and women.

We want our small voice to have the butterfly effect and make Wales roar its support for Afrin. 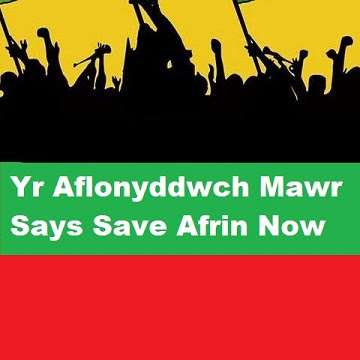