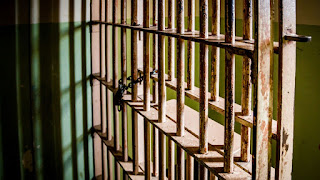 Donald Trump’s former personal lawyer Michael Cohen has reached a plea deal with prosecutors investigating him for alleged financial fraud and other charges, the southern district of New York announced on Tuesday.

Trump is a co-conspirator in a felony or felonies says Michael Cohen.

Michael Cohen in plea for jail time of about 5 years for eight felonies.

Two criminals around Trump for the Slammer now the Teflon is wearing thin on the Don. 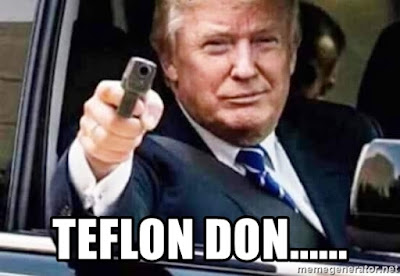 TRUMP IS IN THE SWAMP AND NO HELPING HAND FROM COHEN