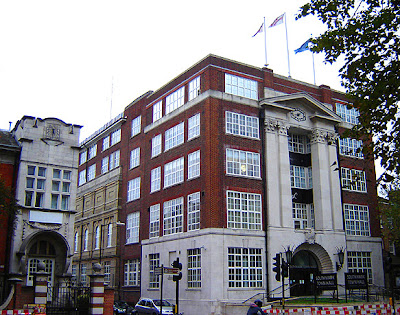 Comrades and Friends the first defendants of the Rebellion of August 6th are now starting to appear at crown courts in London.

Southwark council is one of the inner London Councils launching a new offensive against the poor by threatening to evict families of people convicted of rioting from council housing.

It has sent letters threatening council housing tenants with eviction if they or their relatives are convicted of offences in the riots.

A protest has been called at its next council meeting on Wednesday 31 August. Assemble 5pm, Southwark Town Hall, Peckham Road. Please make every effort to attend.