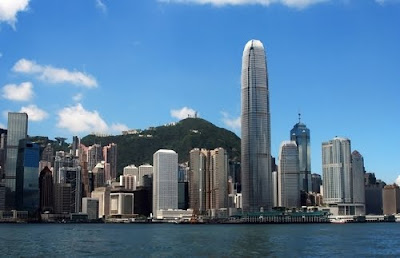 Stepping up pressure on the Madhav Kumar Nepal led government, Prachanda last week warned of "a storm of revolt" leading to a "new communist revolution" if the status quoists tried to block the country's political transformation.

The Maoists have blocked the Parliament and organised protest rallies since Prachanda resigned on May 4 after dispute with President Ram Baran Yadav over the reinstated of former army chief General Rukmangad Katawal.
Posted by nickglais on 9/15/2009 10:22:00 AM