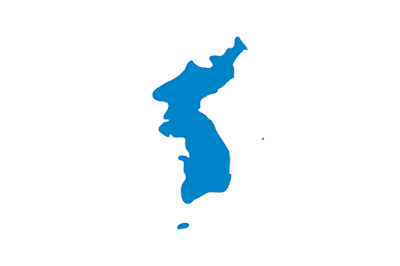 Democracy and Class Struggle says the joint meeting between South Korean Defense minister and US Defense secretary Mattis in Hawaii triggered off a more tough sanctions implementation from South Korea - and shot  or bolt across further North South dialogue.

North Korea was not going to ignore not just the South Korean Press but intensification of sanctions by South Korea at prodding by the United States with further military provocations.

The North Korean side explains its move by claiming that the South Korean media is not only undermining the sincere efforts undertaken by the DPRK in connection with the Olympics in Pyeongchang, but is also denouncing the festivities to be held in North Korea.

Under such circumstances, the DPRK could cancel the agreed events.