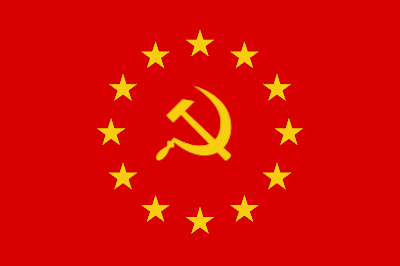 Democracy and Class Struggle calls for the immediate release of Kobad Ghandy, Ravi Sharma Anuradha,Sri Chhatradar Mahato,Raja Sarkhel and Prasun Chatterjee,Tusharkanta Bhattacharya and all Maoist and other political prisoners in India and the immediate ending of Operation Green Hunt..


The War against the People also known has Operation Green Hunt began on 1st November 2009. By Mid November more than 12 villages had been completely ravaged by agents of the Indian State forcing their inhabitants to take shelter in the deep forest.


Two separate incidents of mass killings took place in Dandakaranya and one in Orissa in which more than seventeen adivasis( tribals) were murdered by government armed forces.


There are reports that thousands of adivasis are abandoning their houses in Chattisgarth and migrating to Andhra Pradesh after 0peration Green Hunt was launched.


The brutalities of the government forces are increasing every day as can be seen in Narayanpatna, Orissa. Last month adivasis peasants demonstrating for land rights were fired at by police killing two of their leaders. Seventy two people were arrested on cooked up charges.


Given these development , the number of dead or injured people along with the displaced and destroyed villages will only mount in the coming weeks if the Indian Governments does not call for an immediate halt to its military offensive against the people.


Democracy and Class Struggle calls upon all progressive, communist and revolutionary forces in Europe to build a campaign of support for our Indian brothers and sisters and expose the brutalities of the Indian State before the people of Europe.


In 2010, particualrly in the first six months of the year we call for a public campaign throughout Europe on the struggle in India of meetings, film shows, demonstrations.


The adivasis are fighting for our planet and their land and we should fight for them in return.