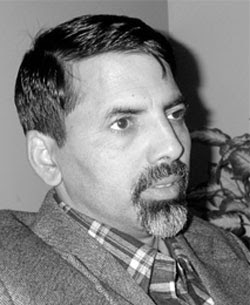 A Maoist leader has claimed that party chairman Pushpa Kamal Dahal did not pledge support to Nepali Congress president Girija Prasad Koirala to replace the Madhav Kumar Nepal-led coalition under his leadership.

"In no way are we going propose Koirala for Prime Minister. There should be a national government led by us," Maoist politburo member Janardan Sharma said at an interaction programme in the capital Wednesday, dismissing media reports that party chairman Dahal offered the PM's post to the NC president during their meeting yesterday.

The news reports on Dahal's proposal, according to Sharma, were just part of a propaganda.

Speaking at the same programme, Nepali Congress leader and culture minister Minendra Rijal said the high-level political mechanism of the three parties was not formed for the purpose of forming new coalition and that he had no knowledge of Dahal's offer to Koirala
Posted by nickglais on 1/27/2010 12:24:00 PM