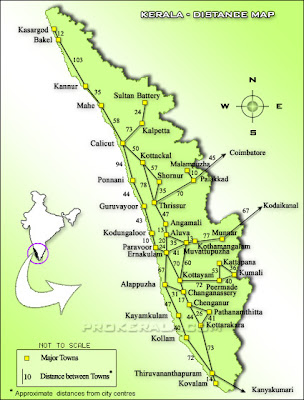 This article was published in Express Buzz on December 28, 2009

KOZHIKODE: The CPI (Maoist) and the CPI-ML (Naxalbari) have decided to join hands against the massive drive launched by the UPA Government against the Maoists in different parts of the country.

After a meeting of the leaders of these organisations at an undisclosed place in Kerala on December 23, Kiran Kumar, the state secretary of the CPI-ML (Naxalbari) and Mohan, the state organising secretary of the CPI (Maoist), issued a joint statement exhorting the people to put up a militant resistance against the state repression.

Both these outfits, which uphold the path of armed struggle, have been working independently in the state. The CPI-ML (Naxalbari) has prominent frontal organisations like Porattam, Viplava Yuvajana Prasthanam and Viplava Sthreevadi Prasthanam. Revolutionary People’s Front (RPF) is the major frontal organisation of the CPI (Maoist).

There had been several rounds of discussion between the two outfits in the recent past to decide on possible merger. A need was felt among these groups that ‘revolutionary forces’ should merge to strengthen the people’s war in the country. The coming together of these two Maoist parties is seen as a first step towards merger. Even while upholding the Marxism-Leninism-Maoism, both these outfits had major difference of opinion, the most important being the stand on the developments in Nepal.

The CPI (Maoist) has branded Nepal Maoist leader Prachanda’s stand as right deviation, while the Naxalbari believe that it is only tactical move.
Posted by nickglais on 1/03/2010 03:35:00 AM