Past can inform the Present : Corbyn is the focus of a current US/Israeli Intelligence Operation - supported by M15 and M16 ?

Past as Present : M15 is making a mockery of us all - Lady Falkender

Creating a false narrative of a Corbyn Revolutionary rather than Reformist Labour Party is the current right wing fantasy - history refutes it but the fantasy lives on !!! 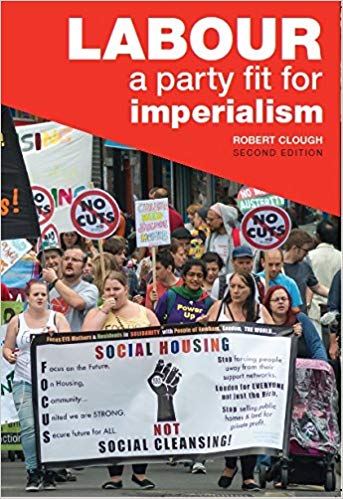 The Assassin in Chief Tom Watson is moving the Labour Party into self destruct mode precisely when it should be poised for victory.

The "Independent Group" was test marketing for bigger Labour Party breakaway under Assassin in Chief Tom Watson and the creation of a New National Government to destroy Corbynism.