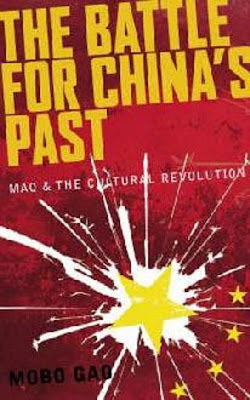 I have just finished reading this book and strongly recommend anyone with an interest in Mao Zedong to buy it and read it.

Understanding Mobo Gao's Mao Zedong will help people better understand why the Nepalese and People all over the world hold Mao Zedong in such high regard as one of the 20th Century's great leaders and thinkers.

It deserves to be read by millions has an antidote to Jung Chang and Li Zhisui but it will not be promoted by the BBC or Al Jazeera and the US government has Jung Changs Book was - just by honest readers who place a premium on the truth.

ISBN Number of the paperback version of the book is 978 0 7453 2780 8 and can be ordered through any bookshop with this number.


The Web sites in China that support Mao are :

These are just a few sites has they change all the time. If you do not read or write Chinese remember you can use Google Translate to get some understanding of the discussions and debates on Mao.

For an interesting debate translated by an Australian Comrade on Socialism in China go to :
http://mike-servethepeople.blogspot.com/search/label/anti-revisionism

For another more detailed review of book go to :
http://monkeysmashesheaven.wordpress.com/


Picture of Mobo Gao the author of "Battle for China's Past" 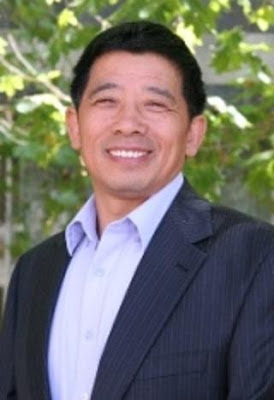 where can i find the book in india comrade.
can you give some links and sites you mentioned.

The Battle for China's Past - Mao and the Cultural Revolution by Mobo Gao is published by Pluto Press - they havve a site at www.plutobooks.com

The ISBN Number of the paperback version of the book is 978 0 7453 2780 8 and can be odered through any bookshop with this number.

The web sites in China that support Mao are :

These are just a few sites has they change all the time.

Thanks Nick - will follow-up.