1st May Statement from Maoist Parties and Organisations “Proletarians of all countries, Unite!” Karl Marx 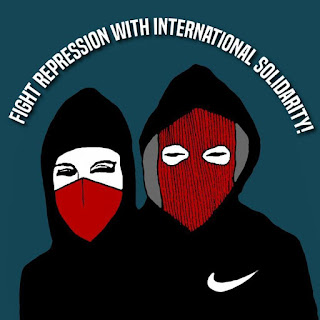 Red Salute to Italian Comrades who have prepared these May Statements for a number of years bringing unity in theory and practice to Maoist Comrades. 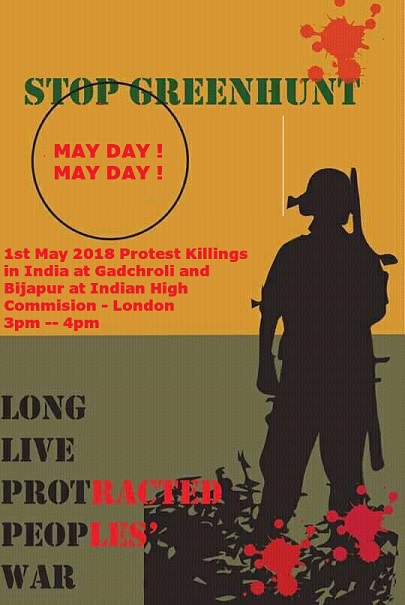