The Real Meaning of the October Revolution by Nickglais 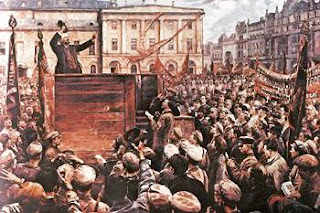 The Bolshevik Party was versatile and offered full spectrum resistance to the Tzarist Military Feudal State from assassination to participation in the Duma - from mass strike to bank robberies - organizing oppressed nationalities to setting up peasant committees.

It was a class war of peasants/proletariat it was also a People's war of the oppressed - in fact a Revolutionary Protracted Peoples War as later theorized by Mao Zedong and Chairman Gonzalo.

In essence the October Revolution was the result of years of work and not just an event in October 1917 - that was just its dramatic appearance on the world stage.

Protracted Peoples War was the essence of the Russian Revolution - Leninism was proto Maoism with Land Peace and Bread being a precursor of the Mass Line.

The other key element of the Russian Revolution that does not get the attention it deserves is Bolshevik nationalities policy and the right of nations to self determination.

The Bolsheviks were not only for socialism but against empire.

The working class could now take over direction of the national struggle from a hesitant and nervous bourgeoisie as part of the struggle for socialism.

The bourgeoisie became more cosmopolitan and was no longer interested in the local democracy of self determination.

This extended the appeal of socialist revolution to wider sections of the people.

The real meaning of the October Revolution will not be revealed by the bourgeoisie but is part of the struggle for clarity that Marxist Leninist Maoists make in the 21st century in the struggle for socialism. 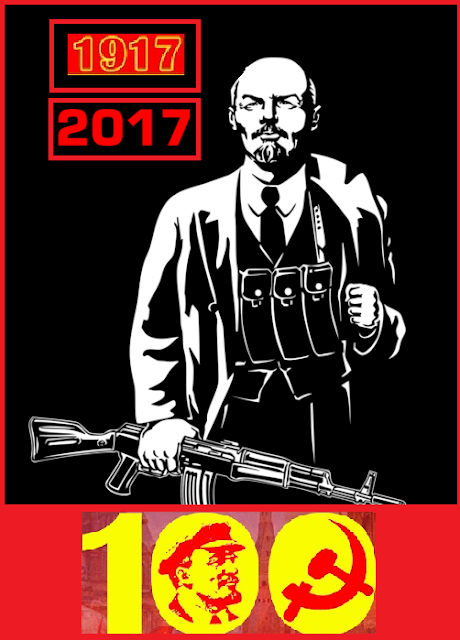