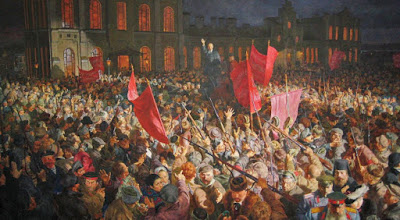 Democracy and Class Struggle publishes a chapter of the Marxism Leninism Maoism textbook of the CPI Maoist on the National and Colonial Question.

The period after the defeat of the 1905 Revolution was a period of extreme repression and reaction under the leadership of the Tsar’s Prime Minister, Stolypin. The working class was made the main target of attack.

Wages were reduced by 10 to 15 per cent, and the working day was increased to 10 to 12 hours. Black lists of worker activists were drawn up and they were not given jobs. Systems of fines on workers were introduced. Any attempt to organise was met with savage attacks by the police and goondas organised by the Tsar’s agents. 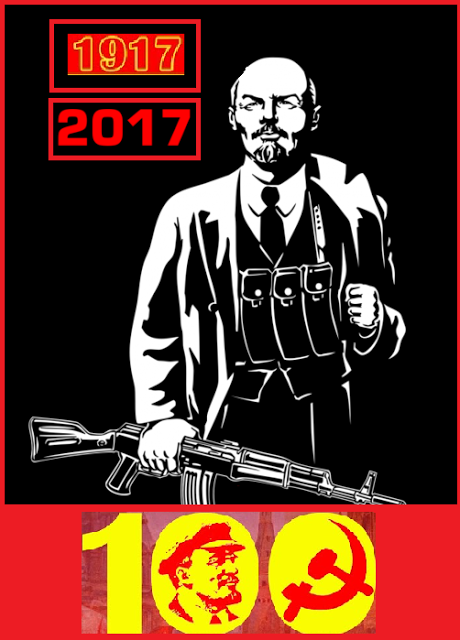 The question of the middle strata is undoubtedly one of the basic questions of the workers' revolution. The middle strata are the peasantry and the small urban working people. The oppressed nationalities, nine-tenths of whom consist of middle strata, should also be put in this category.