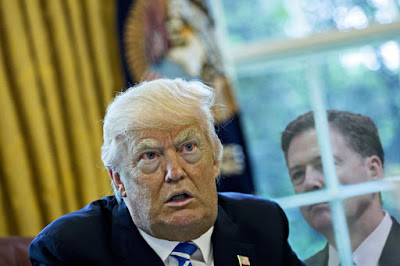 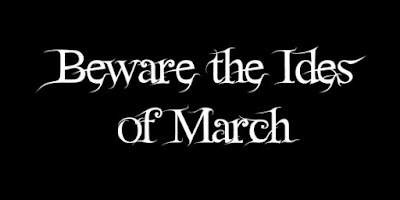 Justice Department veterans said Mueller would almost certainly want to interview the president directly in the probe, which has so far resulted in two indictments and two guilty pleas.

“They want answers directly from witnesses, not from their lawyers. The odds of prosecutors agreeing to written responses are somewhere between infinitesimally small and zero.”