Russian approval of Vladimir Lenin is peaking as the centennial of his rise to power approaches, independent pollster the Levada Center has found.

The majority of Russians (56 percent) view the founder of the Soviet Union’s role in history either entirely positively or largely positively—the highest such figure since Levada started running the survey in 2006.

The obscene inequality in Russia in 2017 reported in the Russian Government paper Rossiyskaya Gazeta that POINT 1% OWN 62 % OF RUSSIAN WEALTH is a call for Leninist Proletarian Revolution 2017 style. 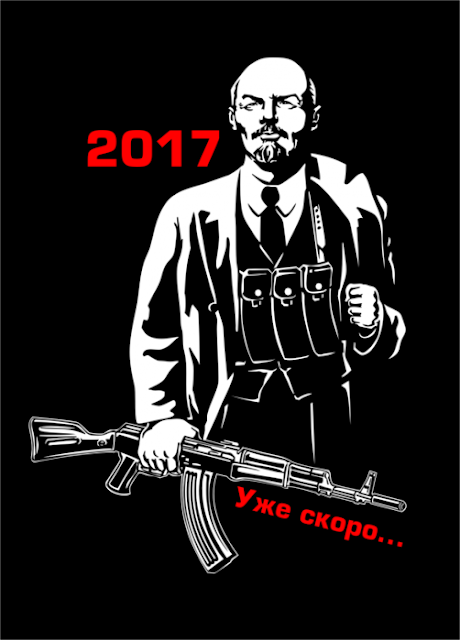