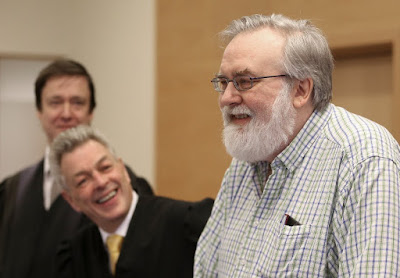 Democracy and Class Struggle wishes success for comrades in Norway in their legal struggle in 2016..

Thank you for all your support!