Ukraine: Identifying the Principal Enemy does not mean the Enemy of my Enemy is my Friend 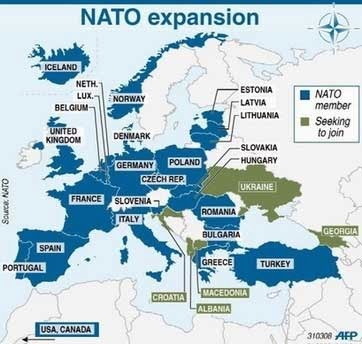 The proverb the enemy of my enemy is my friend suggests that two parties can or should work together against a common enemy.

Although it is often described as an Arabic proverb, there is no evidence of such an origin. The earliest known expression of this concept is found in a Sanskrit treatise on statecraft dating to around the 4th century BC, while the first recorded use of the current English version came in 1884.[1

US Imperialism via NATO is the principal enemy in the Ukraine but the Russia and the Chinese Bourgeoisie especially the comprador bourgeoisie are still our enemy but a secondary one when It comes to Fascist infested Putsch in The Ukraine which has been installed by US/NATO Imperialism.

Anyone that promotes that Russian Imperialism is the main enemy in the Ukraine is defending US NATO Imperialism.

Our enemies enemy is not our friend eg Russia and China but tactically we sometimes have to expose the Russo phobic media of our own bourgeoisie which the Left is signally failing to do over the crisis in the Ukraine to expose NATO Imperialism our main enemy. 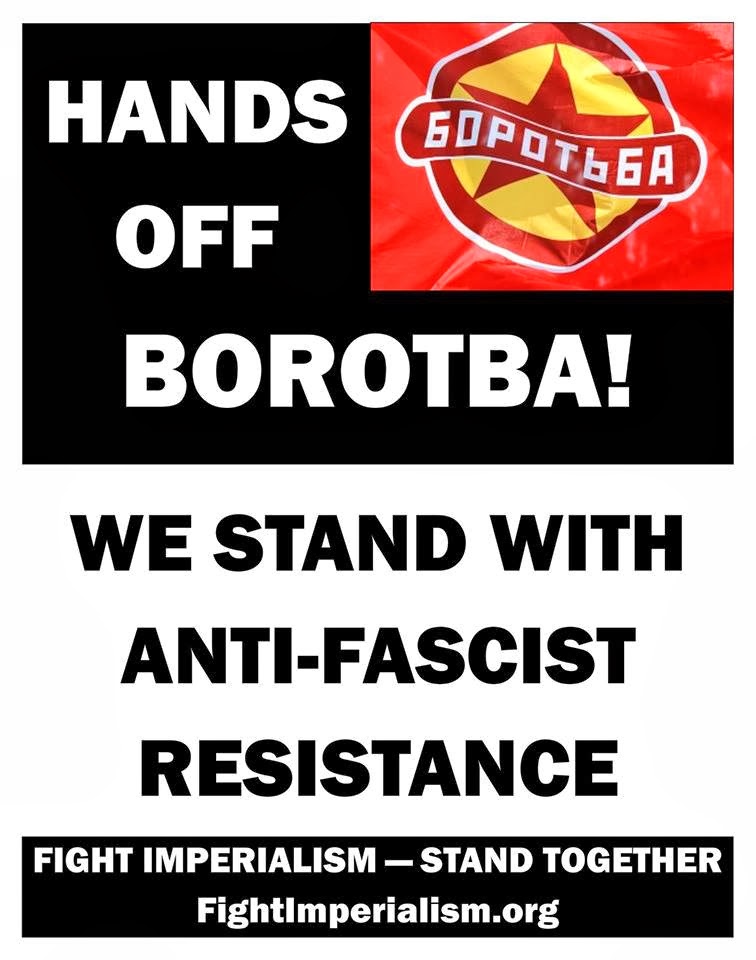