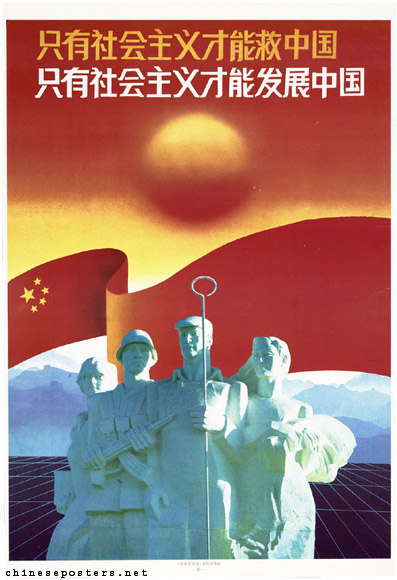 In 1997, the World Bank published a long report “China 2020” calling for privatization of public owned enterprises and further liberalization of market. There was very little dissent from the Chinese people; in fact, very few of them knew what was going on in the policy making circles. The later history suggests that the Chinese government followed the advice from the World Bank very closely. Not only the bureaucrats privatized almost all the public owned enterprises, they also provide “market solution” to education, health service and residential housing issues.